Written by John Briskham on 16 November 2019. Posted in Match Reports 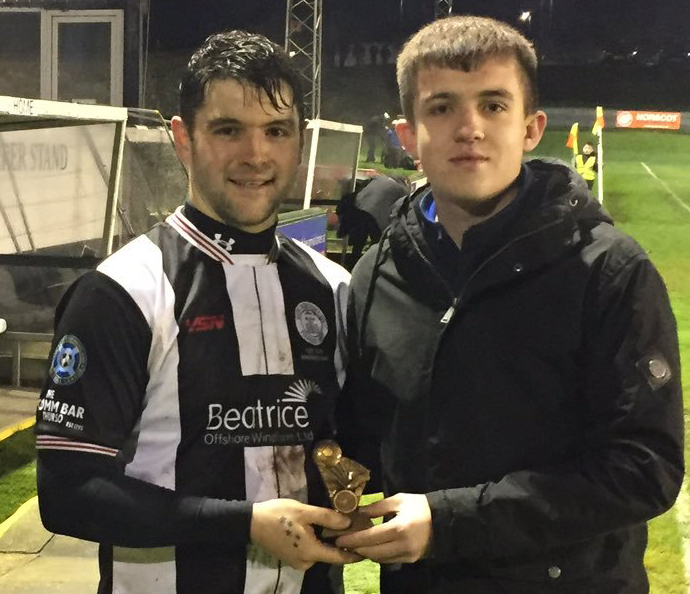