Written by Melanie Roger on 07 December 2018. Posted in Match Reports

Boxing legend Henry Cooper’s famous left hook was known as “Enry’s ’Ammer” but Jack Henry’s right boot proved to be just as powerful for Wick Academy as he delivered a knockout blow against Forres in the Highland League Cup. Five minutes into the second half, the ball arrived at Henry’s feet and from 30 yards he smashed an un-stoppable drive into the top corner to send Wick into the semi-finals.
It was no more than Henry deserved as he also put in a fine shift in pulling the mid-field strings for Academy. Although his goal was the deciding factor, Henry’s team-mates deserved all plaudits coming to them as every one of them played their part in steering the Scorries into the last four.
Forres started brightly and such was the slickness of their passing in the first 15 minutes it seemed only a matter of time before their possession would be converted into goals.
But then something happened – a subtle change but a significant one. Wick’s formation was tweaked slightly by boss Tom McKenna on the touchline from 4-4-2 to 4-1-4-1 and it had the desired effect.
Alan Farquhar moved into a holding midfield role with Davie and Ross Allan dropping back into midfield and joining lone striker Marc Macgregor up front when Academy hit Forres on the break.
The pendulum swung with wave upon wave of attacks having to be repelled by keeper Stuart Knight.
Macgregor was first to try his luck only to see his first two efforts on goal rebound off Knight. From a corner, Knight was beaten by Andrew Hardwick’s header only for the crossbar to come to the Can-Cans’ rescue.
Jack Halliday’s turn and delicate chip looked to be floating into the net only to spin back off the post.
Halliday was again denied just before half-time but Knight pulled off a superb reflex save.
You would have been forgiven for thinking it was going to be one of those nights when Academy passed up their next opportunity.
Halliday again was involved – and must have been thinking he’d invoked the wrath of the footballing gods. Another well-placed chip came back off the bar but, with the goal gaping, the midfielder headed the rebound over.
With chance after chance being passed up, you waited for the sucker punch to come – only Henry had other ideas.
When creative play doesn’t seem to be working, then whack the ball into the net. To be fair to Henry, his strike was more than just a “Hail Mary” punt – the technique applied ensured that the ball would have the right amount of speed, power and swerve to leave Knight helplessly rooted to the spot.
It seemed to knock the stuffing out of Forres as well. The expected reaction never materialised. Wick’s midfield simply never let up and Forres seemed more interested in picking little squabbles.
Regardless of who they are paired with in tomorrow night’s draw for the semi-finals, a repeat performance should have Academy dreaming of a cup final.
Academy were subsequently drawn against Cove Rangers in the semi-final which will be played on Saturday the 16th March 2019. 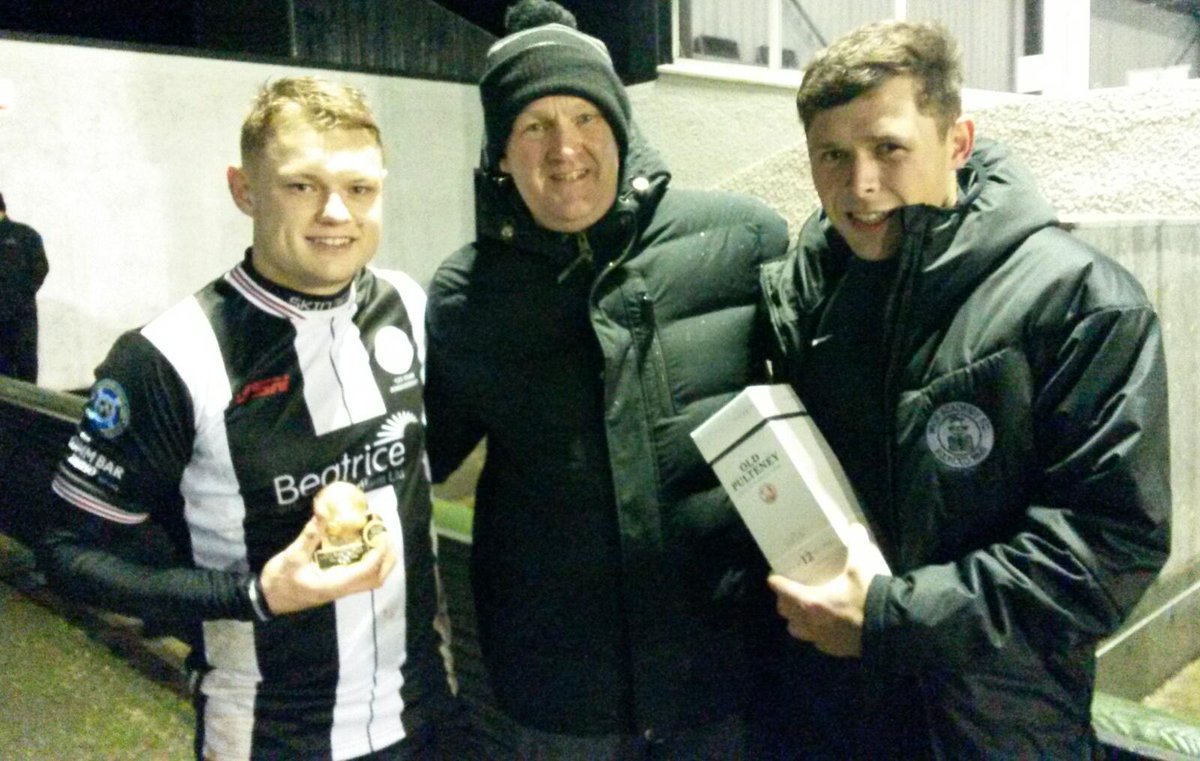