The club are delighted to announce the loan signing of ICT youngster Harry Hennem. 18 year old Harry, who already has Highland League experience with Brora Rangers, will come straight into the squad for tomorrow's game at Fraserburgh.
Manager Gary Manson had this to say: "Getting Harry in is a brilliant bit of business for the club. There were other HL teams in for him so for ICT and Harry to choose to come to Wick is a great compliment to ourselves.
Harry will add genuine quality to the squad and give us extra competition for places in the final third of the pitch. He's technically very good and quite versatile in that he can play in behind the striker, wide or as an attacking central midfielder.
I'm really looking forward to working with him and hopefully the loan deal benefits all parties involved." 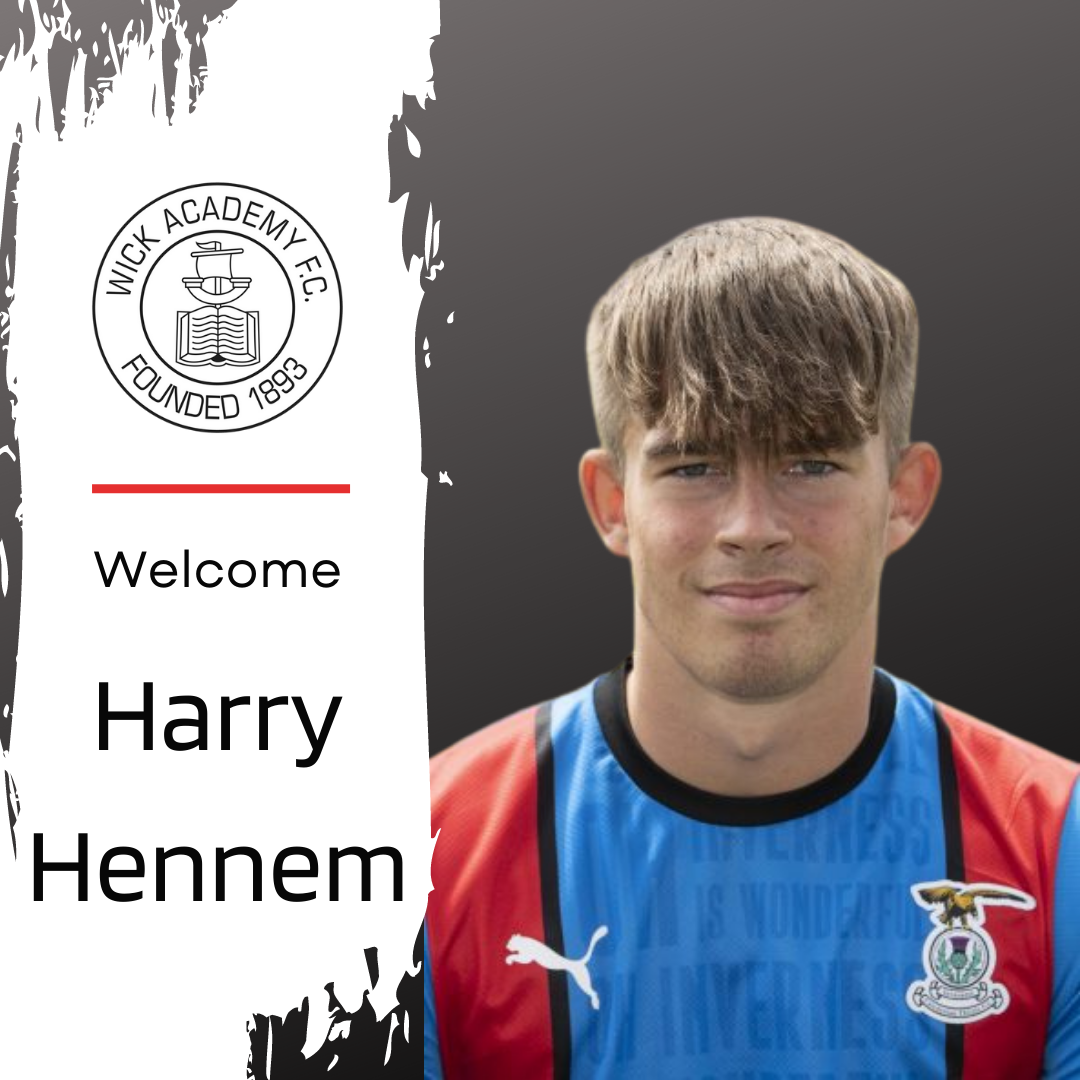 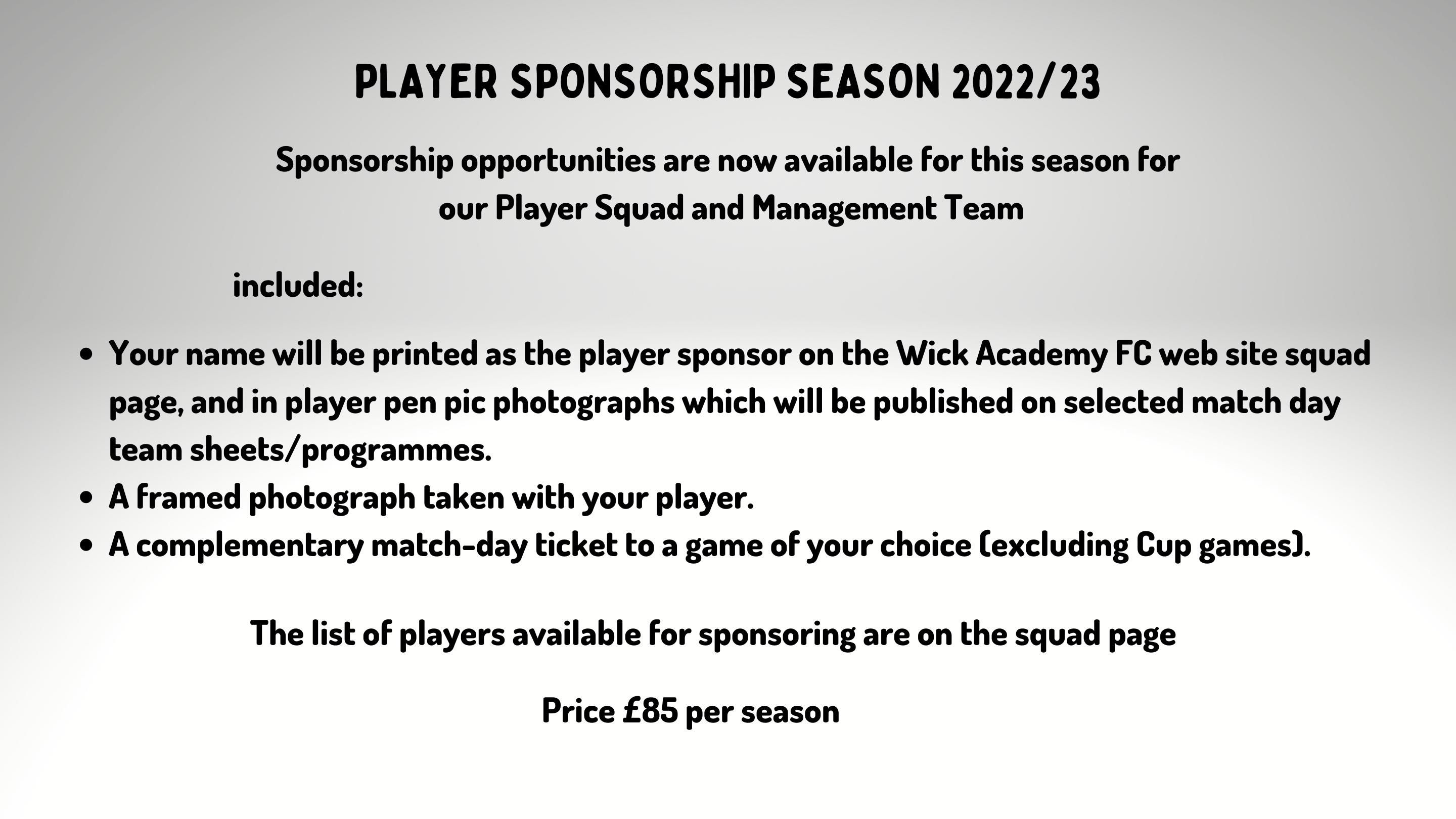 The early-bird and full price season ticket prices are as follows:

Any season tickets purchased after the Early-bird deadline date of the 2nd July will be charged at:

Concessions apply to over 65's and Under 16's - children under 12 are allowed free entry if accompanied by an adult.

Note: All Season Tickets purchased allows the holder entry to 17 SHFL Matches ONLY!

A Platinum season ticket is also available for the forthcoming season. This will allow the ticket holder admission to all 17 of Wick Academy's SHFL home games for season 2022-23 (not valid for Cup games) as well as access for the ticket holder to the Wick Academy FC boardroom for pre and post-match refreshments, as well as entry at half-time. Due to the limited space we have available in the boardroom the numbers of these tickets sold will be limited, so book early if you are interested. The price of a season Platinum ticket is £490 and this can be paid in two instalments if necessary.

Season Tickets are available for purchase from Monday 13th June by:

Payment can be made by bank transfer, cash or cheque.

Seats in the North Stand for all Wick Academy FC home games can be reserved for an additional £20 per season.

The club are delighted to announce that following an excellent debut season, goalkeeper Graeme Williamson has signed a new 2 year contract 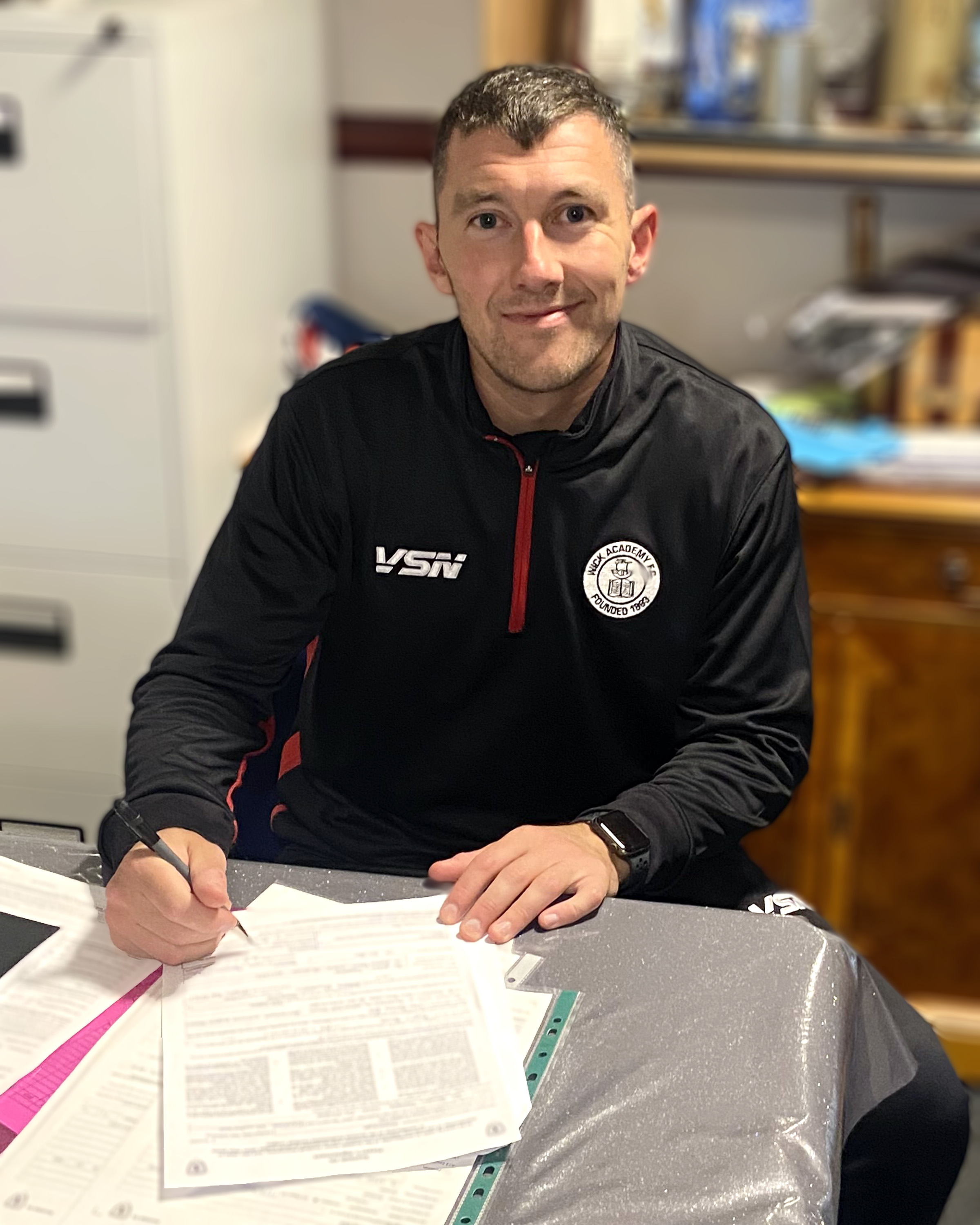 The club are delighted to announce that Richard Macadie has extended his contract for another season.

Richard has played 17 seasons with the club over the years and is the record goal scorer with an incredible 201 goals to his name, with hopefully more to come. Manager Gary Manson had this to say:

“I’m very pleased Richie has signed up again, having known him and played with him for numerous years I know exactly what he can bring to the squad, both on and off the field. It’s very important when building a squad that you have the right characters involved and Richie is very much of the right character. We brought through a number of younger players last season and having Richie there for them to learn from is invaluable to them. With his undoubted quality and composure on the pitch I’m sure he’ll have a key part to play in the coming season.” 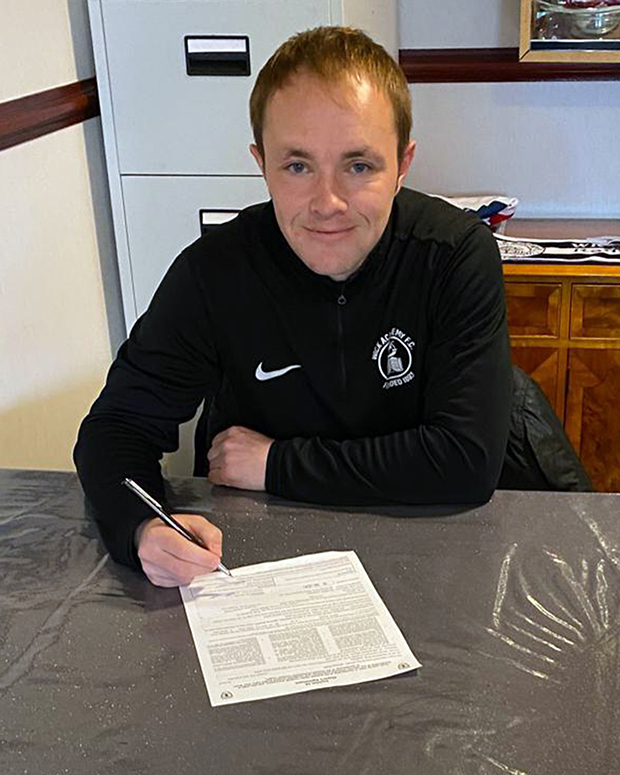 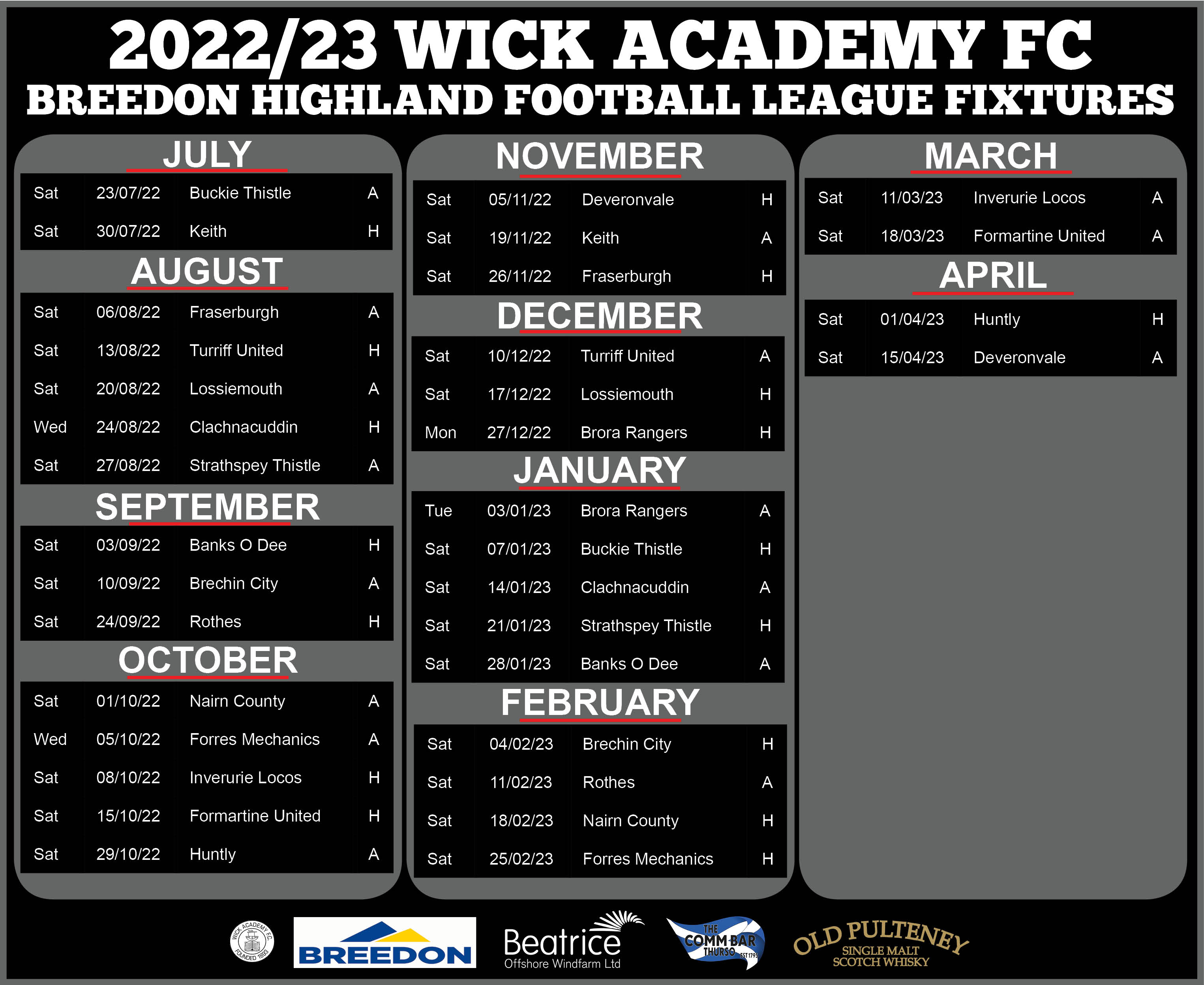 Due to an enforced change of travel arrangements for Orkney  the kick off time for Saturday's match Wick Academy v Orkney AFA (The Ken Green Cup)  has been changed to 2:15pm 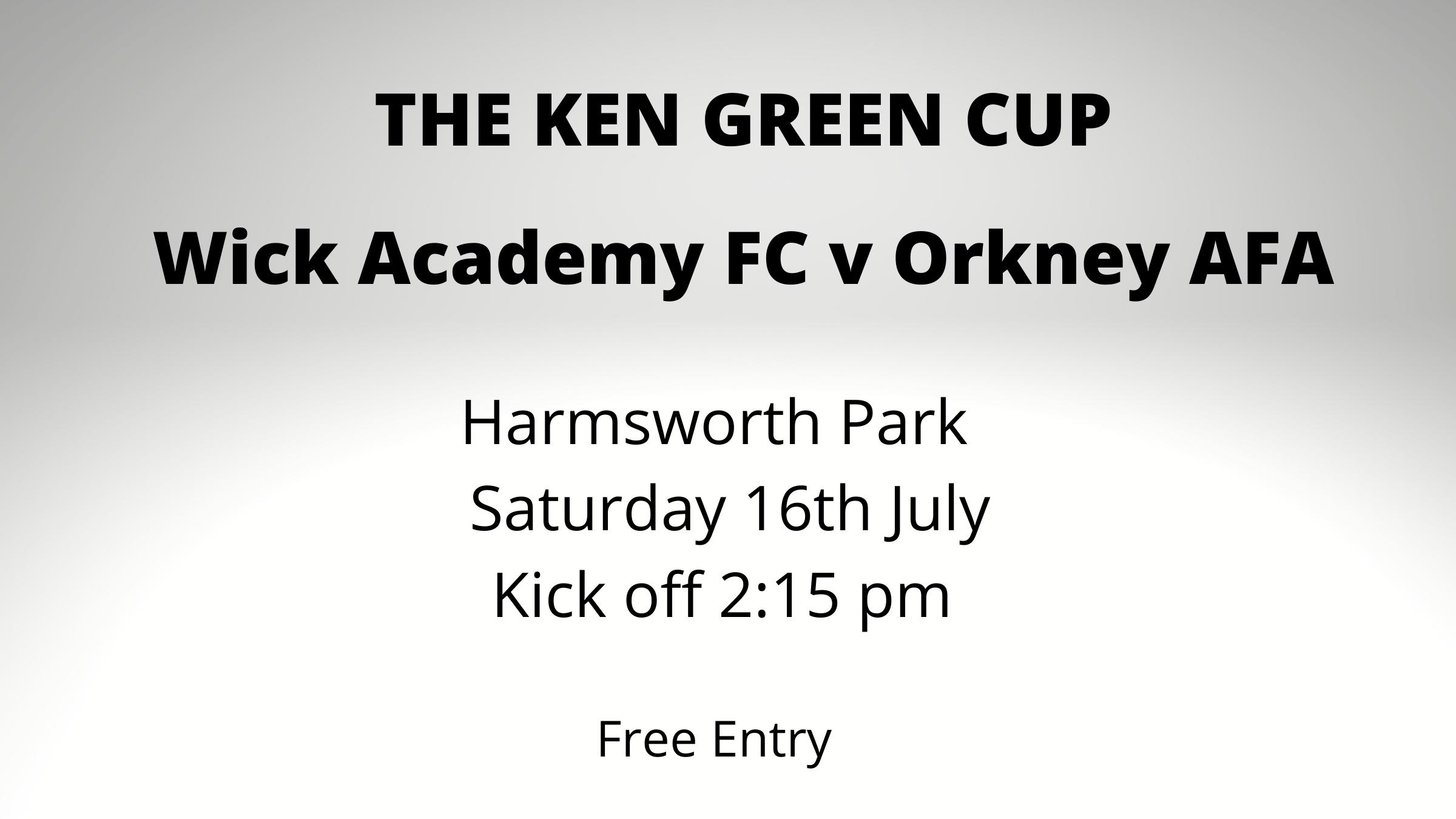 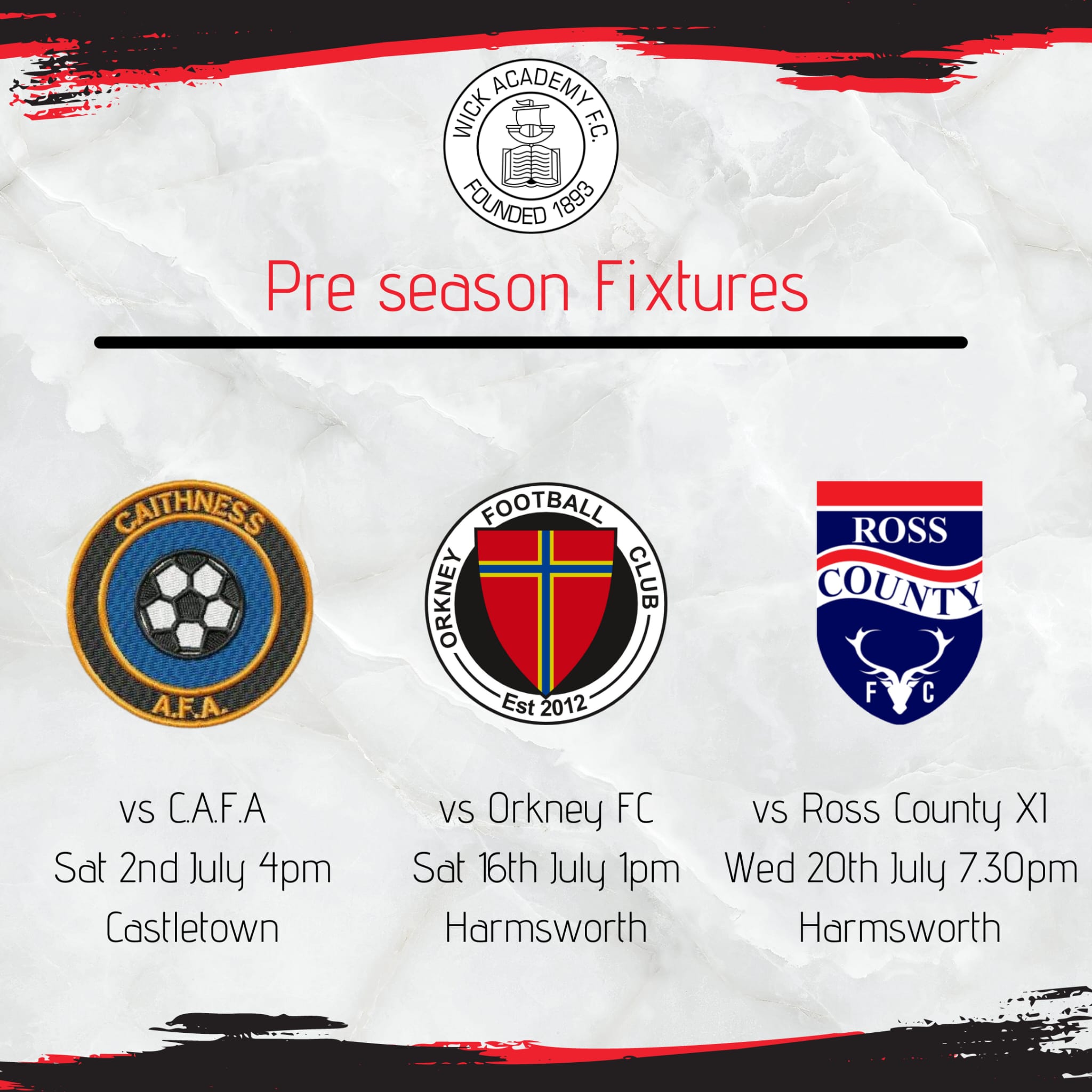 The 2022-23 League fixtures have now been issued. Academy start with an away trip to Buckie Thistle on the 23rd July. Our first home game is against Keith on the 30th July. We welcome Banks O Dee to the League for this season and our first game against them is on the 3rd September. Christmas and New Year derbies are back on the cards this year with games against Brora Rangers on the 27th Dec (H) and 3rd Jan (A).

Also reserved for pick up fixtures

Also reserved for pick up fixtures

The Wick Academy FC Annual General Meeting will take place on Thursday  26th May at 7.30pm in the Mackays Hotel.

Membership cards to be shown on request.