Written by Administrator on 25 August 2019. Posted in Match Reports

The Academy Under 17’s started the defence of their league title today with a great 8-3 win away to Fort William. Claggan Park basked in sunshine making the conditions really hard for the players, with two water-breaks enforced during the match.

Academy started slowly and couldn’t really click for the first 10 minutes going a goal down in that spell, but Sam Barclay pulled the scores back to parity converting from the penalty spot.

William Cannop was causing Fort all sorts of problems with his pace and Academy went on to score a couple of more goals playing some fantastic passing and moving football, with our wingers making good runs in behind Fort William’s defence.

The game went 4 2, with what looked like a hand ball in the build-up, the Academy defence just stopped thinking the ref was going to give the foul, but Fort continued and went onto score.

Academy went nap from a corner followed by a quick reply from Fort which saw them pull another one back.

Academy made a few substitutes and went on to convert another three goals, the last of which saw Alan Mathieson chipping the goal keeper with a beautifully taken goal.

Next up for Academy is a home match against Forres Mechanics next Sunday 1st September, 2pm kick-off. 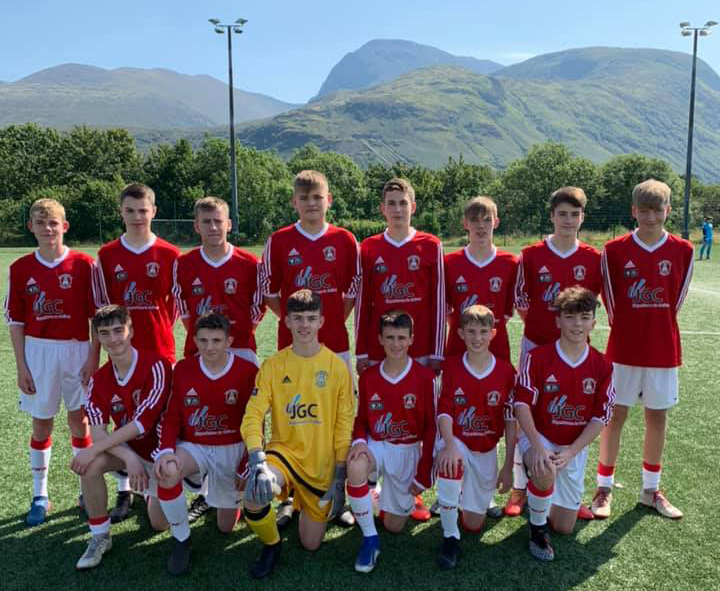