Written by John Briskham on 06 June 2019. Posted in Players

Wick Aademy are delighted that Marc MacGregor has signed a long term contrect extension with the club.

The 24-year-old hitman has delighted Wick fans with the news that he has penned a new three-year deal with the club.

Macgregor, who signed for the Scorries from Staxigoe United in 2015, has been one of Academy's leading lights of late and was top scorer last season.

"I was not aware of any interest from other clubs and had there been, I wouldn't have been interested anyway," Macgregor said.

"I'm happy here, enjoying my football, and also I wouldn't have wanted the hassle of travelling from home to another club and back.

"It was a pretty easy decision to make, really. It was more or less a case of the club offering me a new deal and me being happy to sign it.

"I've loved my time here. The manager [Tom McKenna] has helped me develop as a striker with the way we play and I've definitely added to my game since he's come in.

"He was good enough to give me more game time because he knew that was the only way I would improve.

"I also have a good rapport with the rest of the players. We all get on well, so why would I want to leave somewhere where I'm happy?

"I just want to keep on playing and enjoying my football at Wick."

Manager Tom McKenna said: “It is great news that the big man has signed for a further three years.

"Not only is Marc a fantastic character within the dressing room, he has established himself as an integral part of the team and has proved to be a top-class Highland League player.

"With every season he seems to get better and better, and long may that continue.” 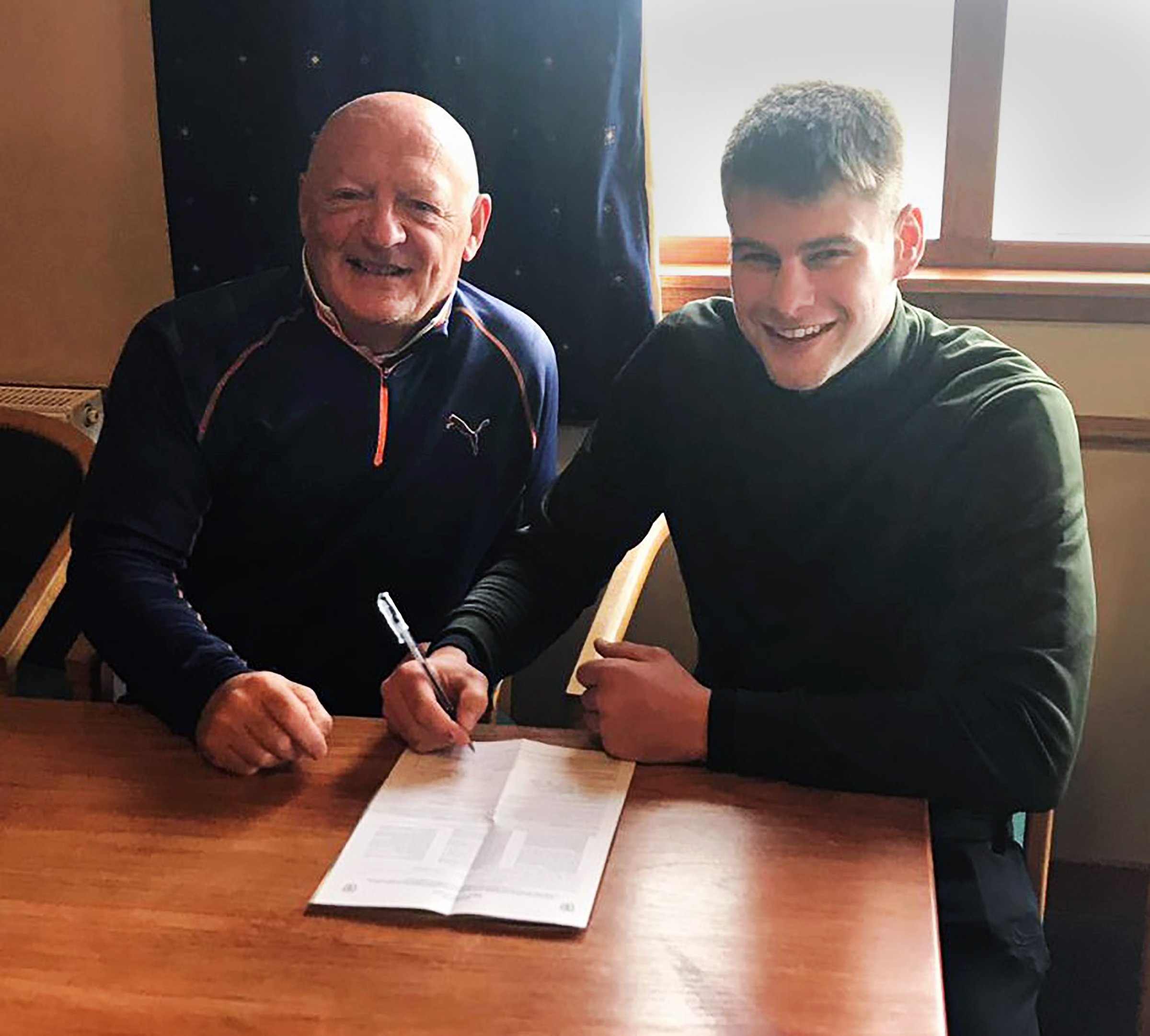