Written by John Briskham on 14 August 2010. Posted in Fixtures

Wick Academy's HITS North of Scotland Cup semi final clash against Inverness Caley Thistle has been scheduled for Tuesday night the 24th of August. The tie will be played at the Harmsworth Park, kick off will be 7:30pm. The game will be played as a home tie for ICT. 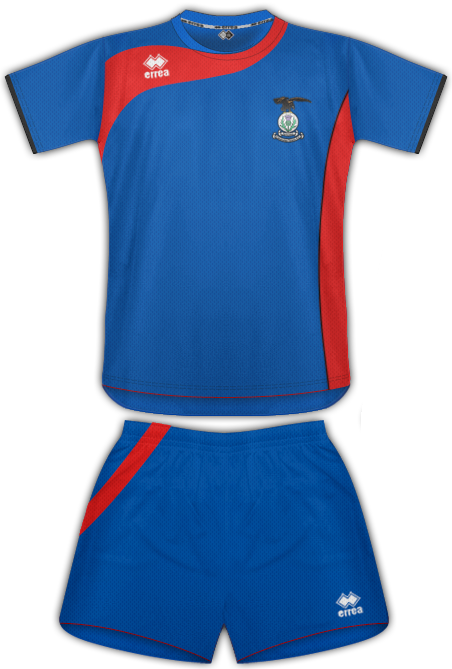 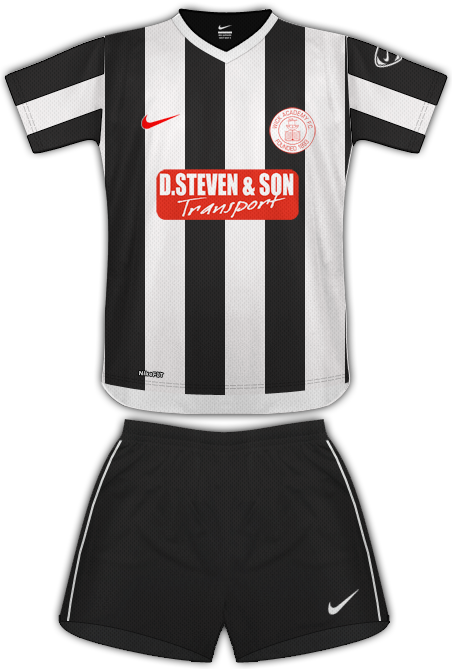