The club are delighted to announce the signing of 4 of our most promising U18 players which will see them become members of the first team squad as well as being available for our U18 squad. Lewis Cowan, Joe Anderson, Conor Farquhar and Liam Bain have put pen to paper after impressing throughout pre season and will now look forward to their first season at 1st team level.

Manager Gary Manson had this to say: "I've always said that it's extremely important to bring through youth players if they are good enough and these 4 boys are easily good enough. They've shown throughout pre season that they can hold their own at this level and I'm delighted that they'll now be considered part of the first team squad. Their ability was never been in question but I've been particularly pleased with the attitude they've shown, which is one of the first things I look for in a player.

We are running a tight squad this season so the boys will now be competing for places with the rest of the squad and the established 1st team boys know that they have to perform week in week out or the young lads will be there to take their place."

Joe and Conor made their competitive debuts last season coming on as substitutes in the Scottish Cup 2nd round tie vs Cowdenbeath and it wont be long before Lewis and Liam follow suit and take their first steps into life at Highland League level. 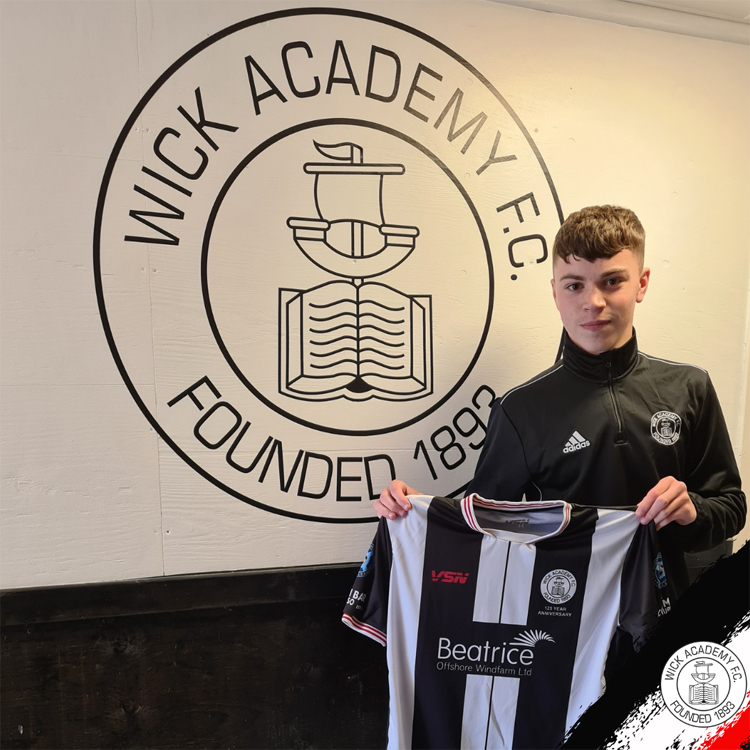 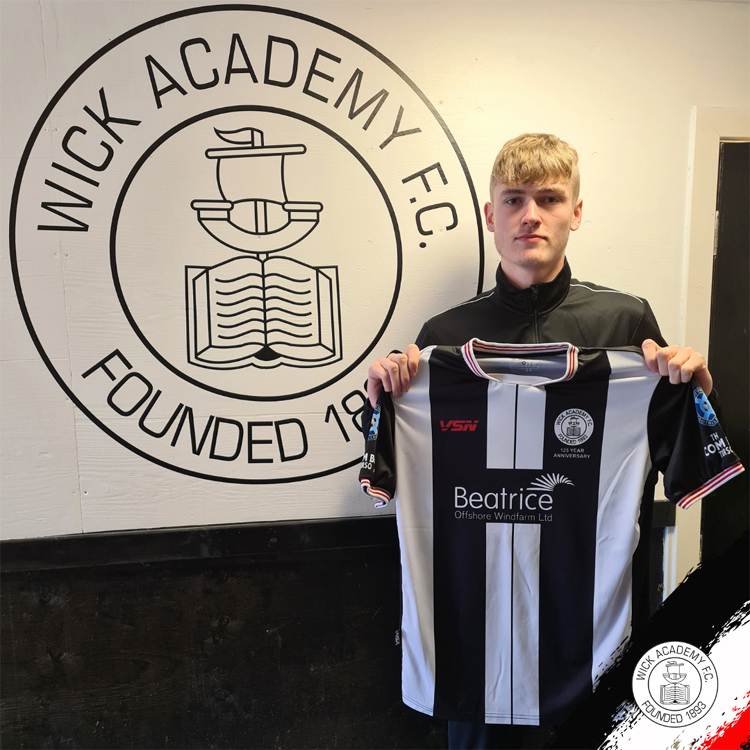 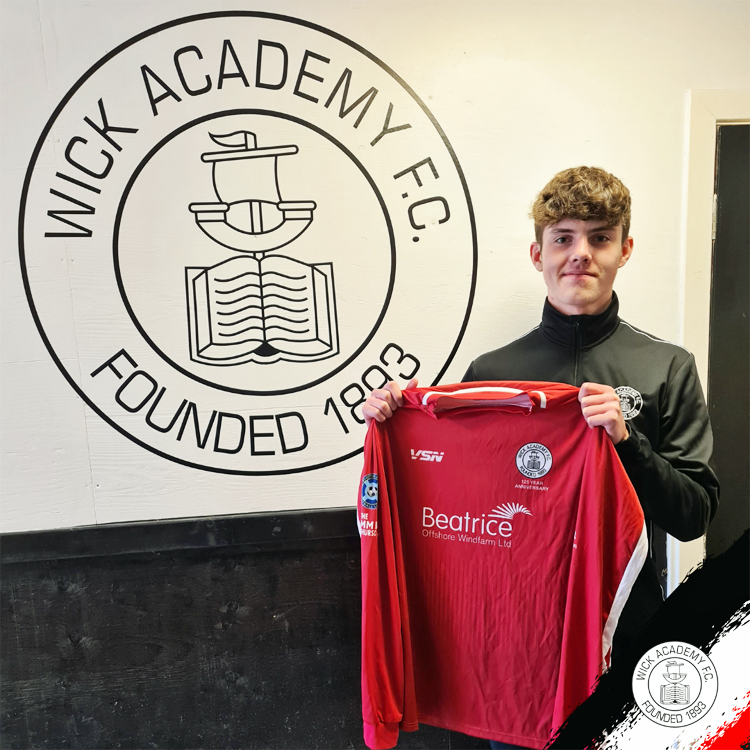 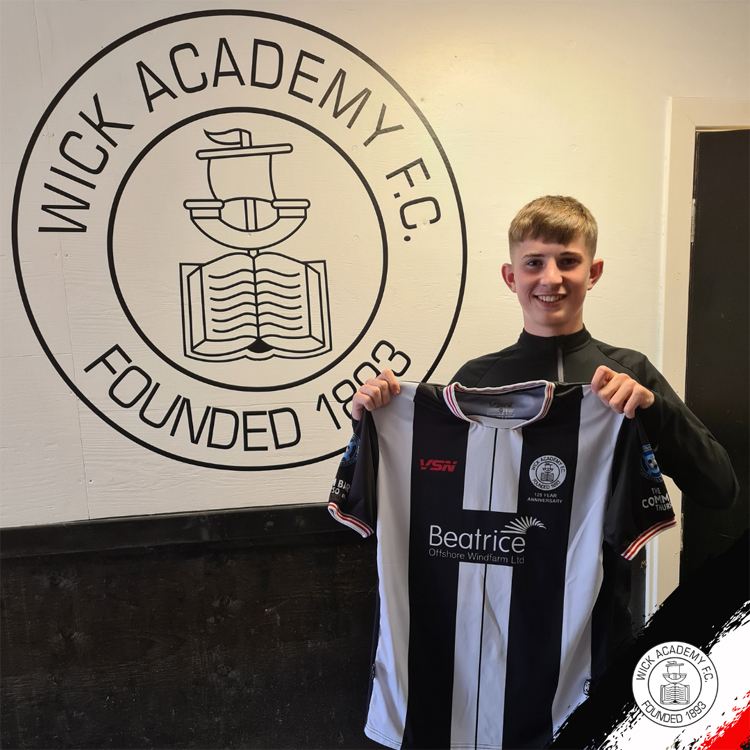