The club can announce further contract extensions today with Gordy MacNab and Danny Mackay putting pen to paper and committing their futures to the club. In what has been a busy summer of contract extensions so far new manager Gary Manson is delighted to be able to start planning for the new season now that the vast majority of his squad are tied down, he said: "Getting Gordy and Danny signed up nearly concludes the contract extensions this summer and I'm delighted to be able to count on these two guys going forward. I know them both very well and I'm fully aware of the undoubted qualities they bring to the squad. The squad is shaping up nicely now and we all just can't wait to get started." 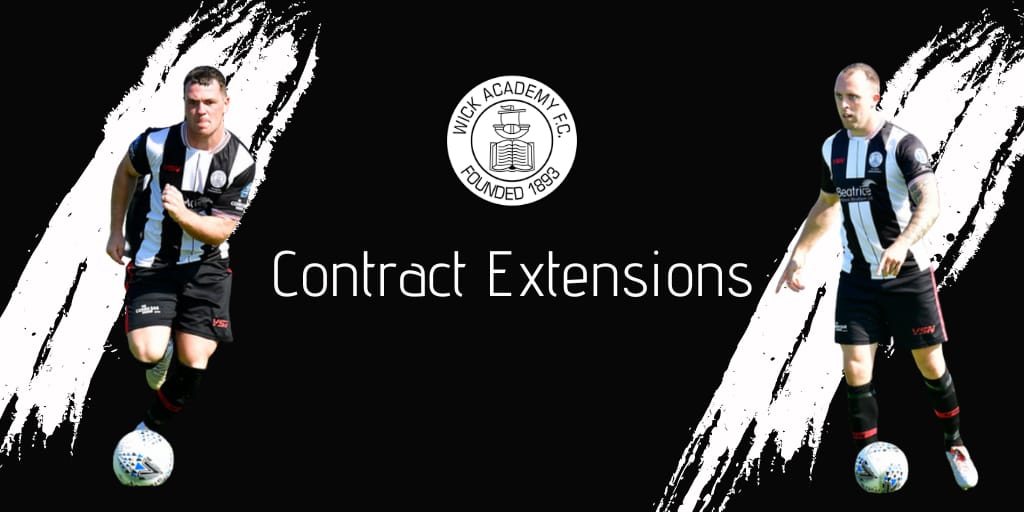