Gary had this to say: “It’s great news for the club to get these lads signed up for next season and beyond. These are uncertain times we find ourselves in so to know I’ll have players of their ability and experience to work with going forward is great. I’m sure this is just the beginning of the signing news to come out of the club and hopefully we’ll have more in the coming days.” 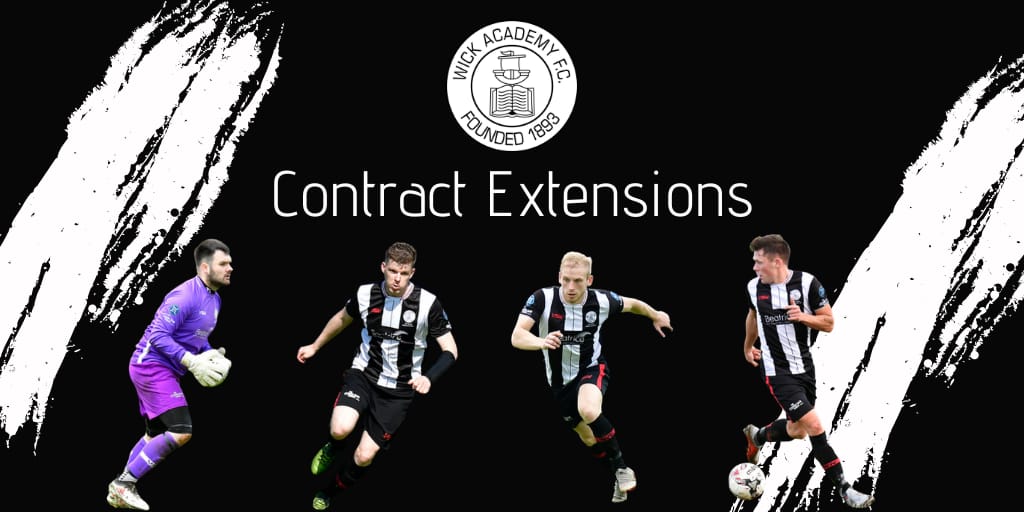