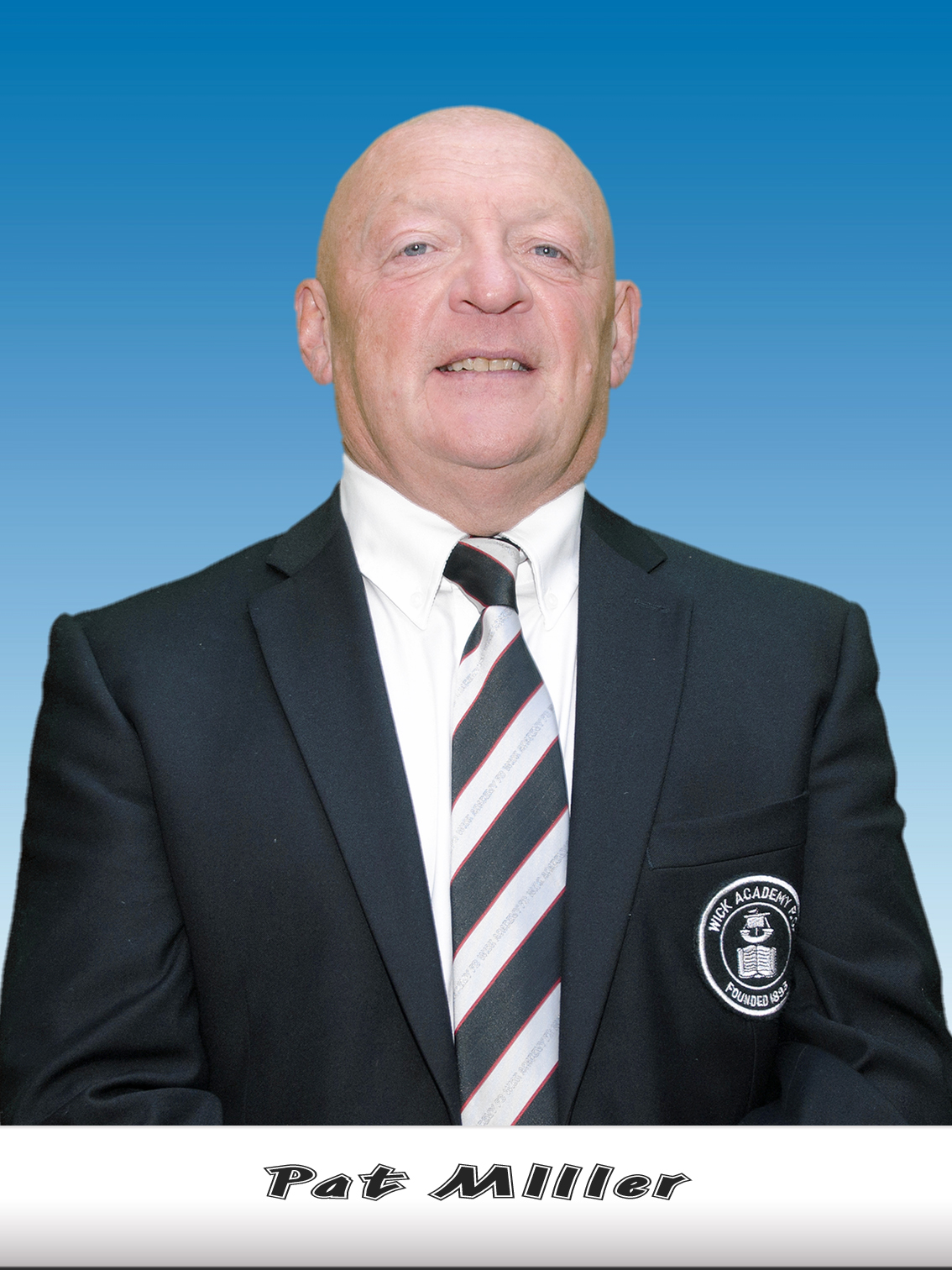 My first six months in the post of chairman has been an eye opener and I doubt if people would appreciate or realise the hours of work behind the scenes for the daily running of the club and I can only praise all those that have previously held the role and thank them for the unpaid time and effort they have dedicated in keeping the club on an even keel and I will endeavour to maintain the high standards and work ethic of the previous incumbents.

Social media is now part and parcel of our daily life and is used to spread news out to all corners. Unfortunately it is also used to stoke the rumour mill and spread false news that I suppose goes along with all football clubs. A few of these items have been brought attention, and I do note the later at night when written the more outrageous they become, though some are laughable we do have a policy at the club not to comment but I would urge anyone who feels strongly enough about any topics read to please don’t hesitate to contact myself or any executive member to discuss the accuracy of those reports.

As ever in the past year we have had sad times with the passing of some supporters and when possible have tried to honour them with a minutes silence or applause but they are still fondly remembered by all at the club.

We welcome in the new decade in the hope our luck on the park will change for the better and our long injury list diminishes to allow our manager a full squad to select from. The team has struggled this season as we’ve been robbed of players in key positions and this has resulted in a stop/start season. On a brighter note we’ve seen the emergence of a batch of the younger members of the squad getting their chance to challenge the old guard and hopefully gain the necessary match experience to stake a claim for the future success of the club.

On the home front our youth system keeps producing a conveyor belt of talent that we always hope will come all the way through to the first team. The 17s, who’ve had another successful year, winning the title last season and also in contention for the title this year, the 15s and Caithness United 13s are also doing well in their respective leagues.  I would like to thank all of the Wick Academy and Caithness United youth coaches for the dedication and time given producing the footballing stars of the future.

Looking back at the previous decade has seen us enter our 25th season in the Highland League during that time we’ve seen some fabulous football played and some really skilful players emerging, culminating in our first success in winning the North of Scotland cup with an emphatic victory against Nairn County. Who can forget the players who have graced the black and white shirt over the years, Martin Gunn, Craig Shearer and Chucky Weir to name but a few. A new decade is now in front of us and I would expect to see Wick Academy Football Club taking strides forward to maintain the standards from the previous decade and also keep our status in the upper reaches of the Highland League.

I will take this opportunity to say a big thank you to the players and coaching staff and everyone who volunteers their services to the club and also our many sponsors for the various ways they help us financially and all our brilliant supporters who keep coming through the gates to watch the team play.