The Wick Academy Under 17’s kept up their unbeaten start to the season with a thumping 11-0 win away against St Duthus.

The lads couldn’t quite get going in the 1st half and it took an own goal by Ben Loy to get them started. Stuart Campbell scored a quick fire double before the break to put them in with a three goal lead at half-time.

The second half saw the lads play some brilliant football moving the ball about really well and scoring some great goals including a double from William Cannop, Sam Barclay and Alan Mathieson. 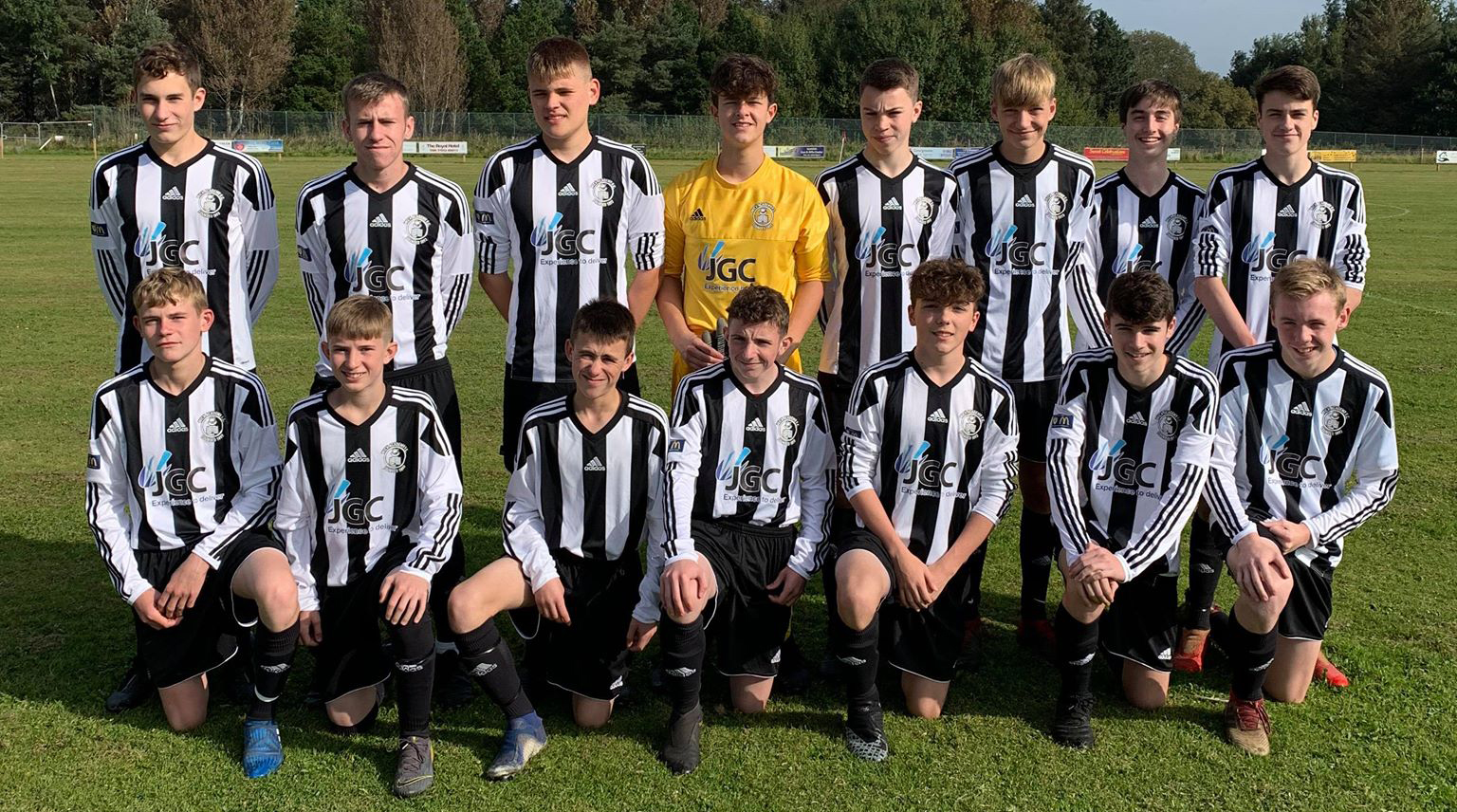